Carmel, IN – Enjoy outdoor movies in Carmel with a foreign flare at International Movies at Midtown Plaza, hosted by the Carmel Mayor’s Youth Council (CMYC). The new international film series, launched in August on the big Midtown screen, presents this month’s one time showing of Canela to celebrate September’s National Hispanic Heritage Month. This film serves to educate the Carmel community on Mexican culture and will be shown this Thursday, September 17 at 6:30 p.m. Please note this is a time change from August’s film schedule. 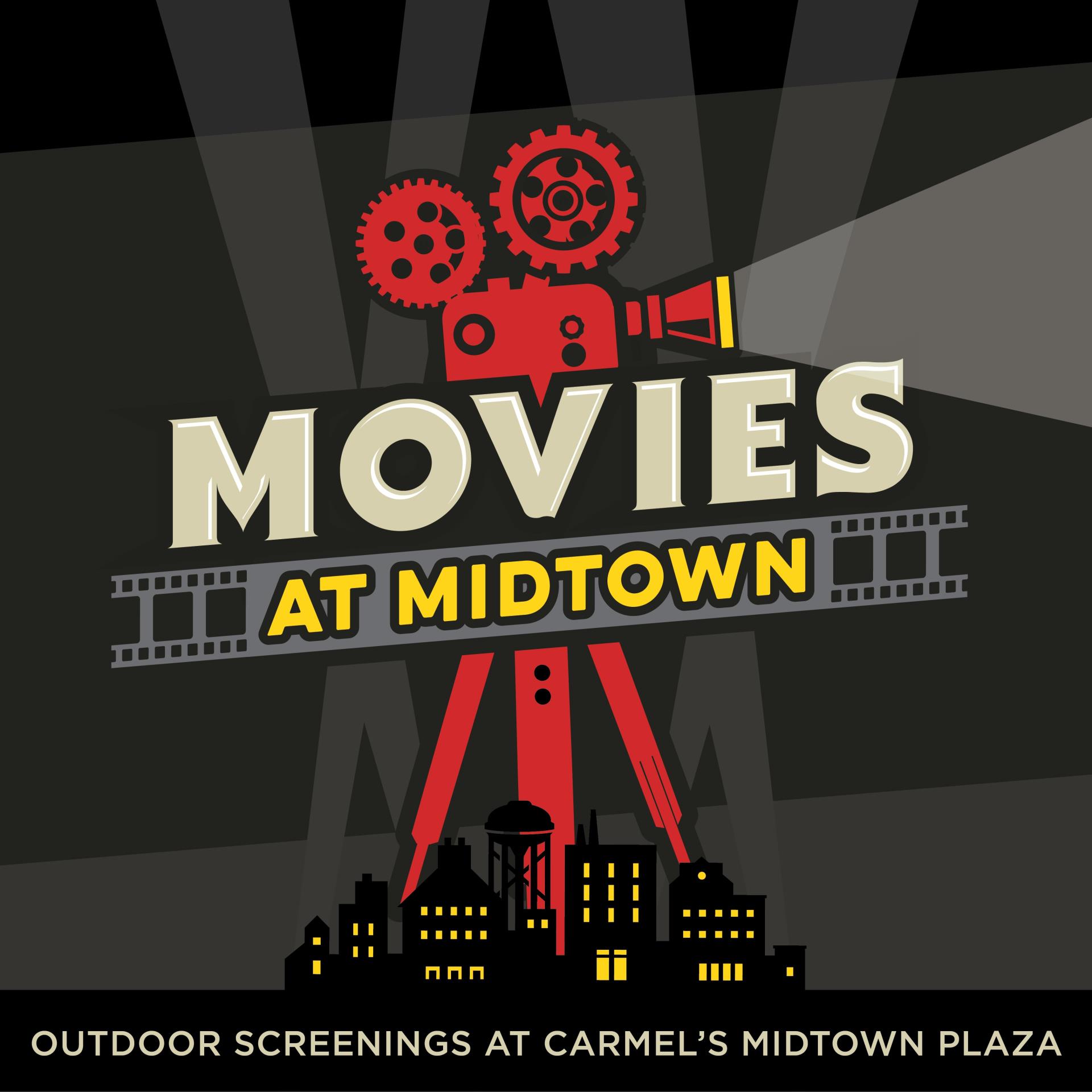 The CMYC film series initiative began as an opportunity for the Carmel community to view films they might not normally see.

“Not only are these films entertaining but they also serve as an educational tool,” said CMYC member Tsion Daniel. “Perhaps this can promote cross-cultural dialogue and awareness in our increasingly diverse city.”

The upcoming International Movies at Midtown Plaza schedule is as follows:

The health and safety of the community remains at the forefront.
Due to COVID-19, anyone who attends will be asked to physically distance and wear a face covering.

The Carmel Mayor’s Youth Council is a completely youth-led organization comprised of high school students who wish to make a tangible impact on the City of Carmel. The CMYC is an initiative started by Carmel Mayor Jim Brainard to empower the youth community. Throughout each term, members organize charitable events, participate in numerous volunteering initiatives, as well as stay involved in local government.