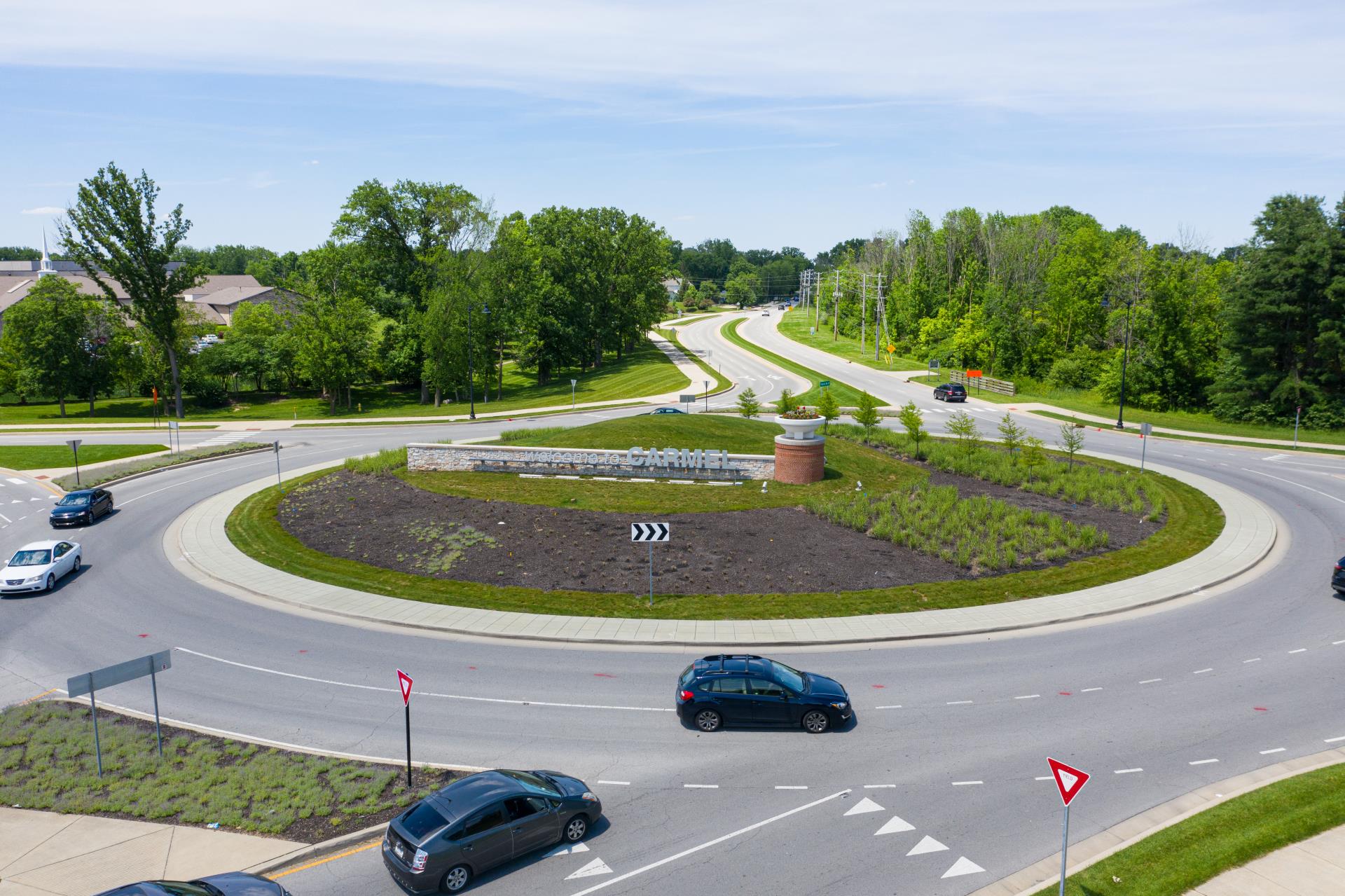 Carmel is internationally known for its roundabout network. Since the late 1990’s Carmel has been building and replacing signalized intersections with roundabouts. Carmel now has more than 125 roundabouts, more than any other city in the United States.

Roundabouts move traffic more efficiently and reduce the number of fatalities and serious-injury accidents. They work because of their safety record, their compatibility with the environment, their aesthetics and their ability to make it easier for pedestrians and bicyclists to navigate.

The number of injury accidents in Carmel have reduced by about 80 percent and the number of accidents overall by about 40 percent. Our numbers are similar to those reported by the Insurance Institute for Highway Safety.

How to Drive a Roundabout

Roundabout Capital of the U.S.

2011 National Roundabout Conference
hosted by the City of Carmel All About Roundabouts
produced by the City of Carmel

Roundabout Rookie (2011)
produced by the City of Carmel

Roundabout Rookie (2019)
produced by the City of Carmel

Carmel Roundabouts in the News

Articles, news interviews and other information about Carmel's roundabout transportation networks has been featured all over the world. Below is a partial list of the media outlets where Carmel has been included. 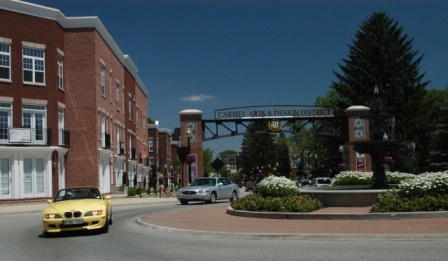