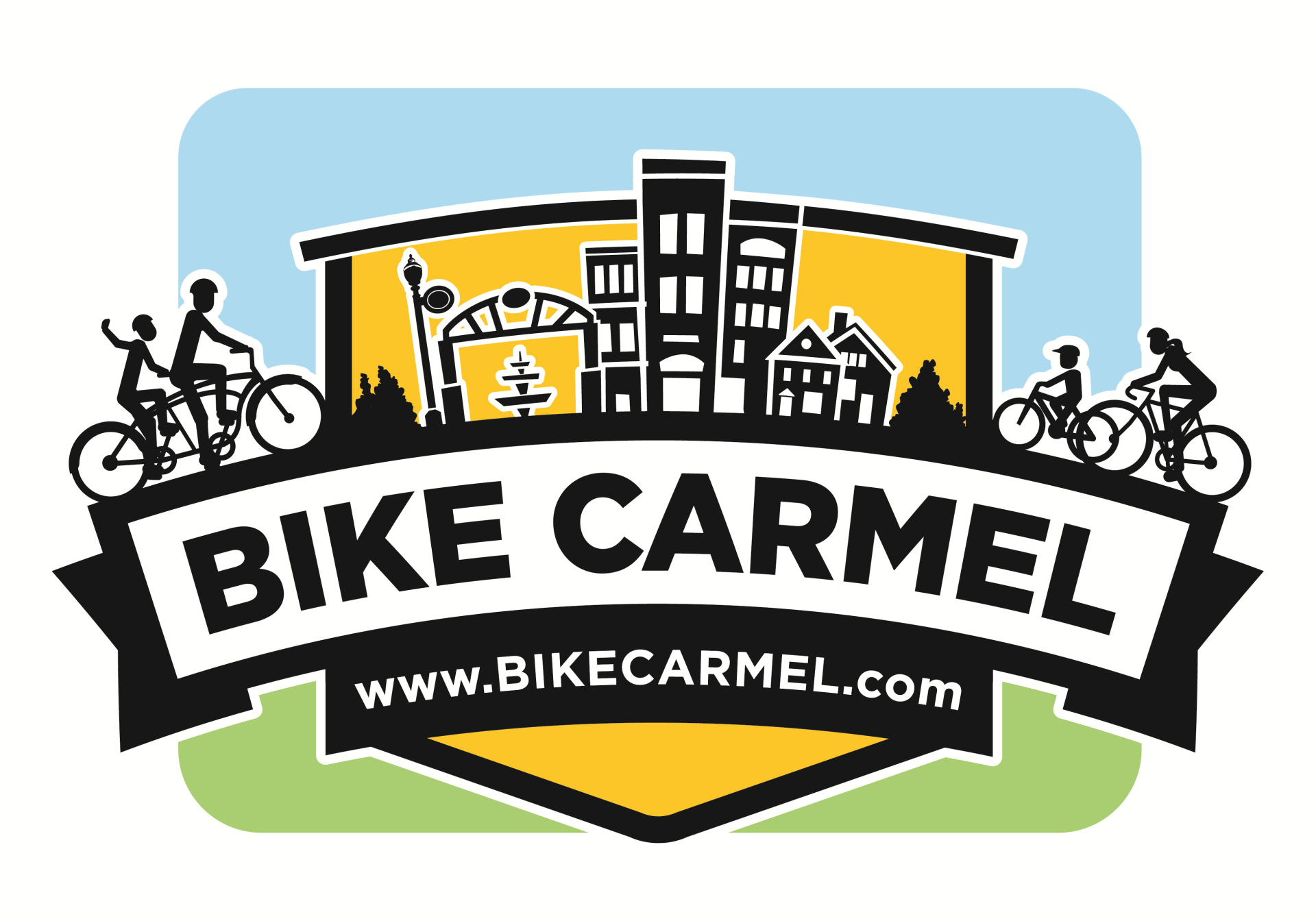 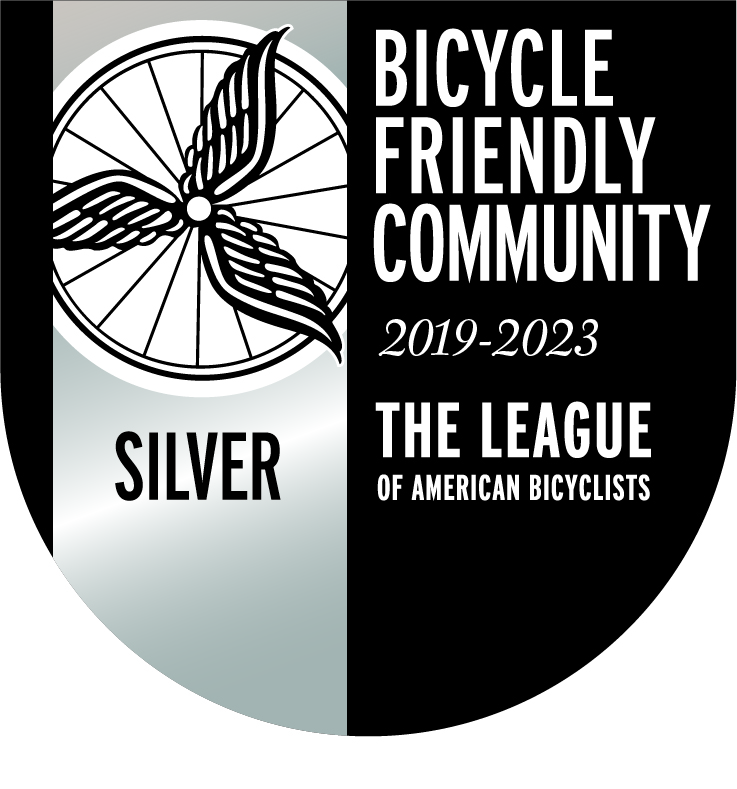 Carmel is recognized as a SilverLevel Bicycle Friendly City by the League of American Bicyclists.

In addition to the Monon Greenway, many of Carmel’s streets offer bike paths and the City has worked hard to incorporate trails and paths in many of the new developments. 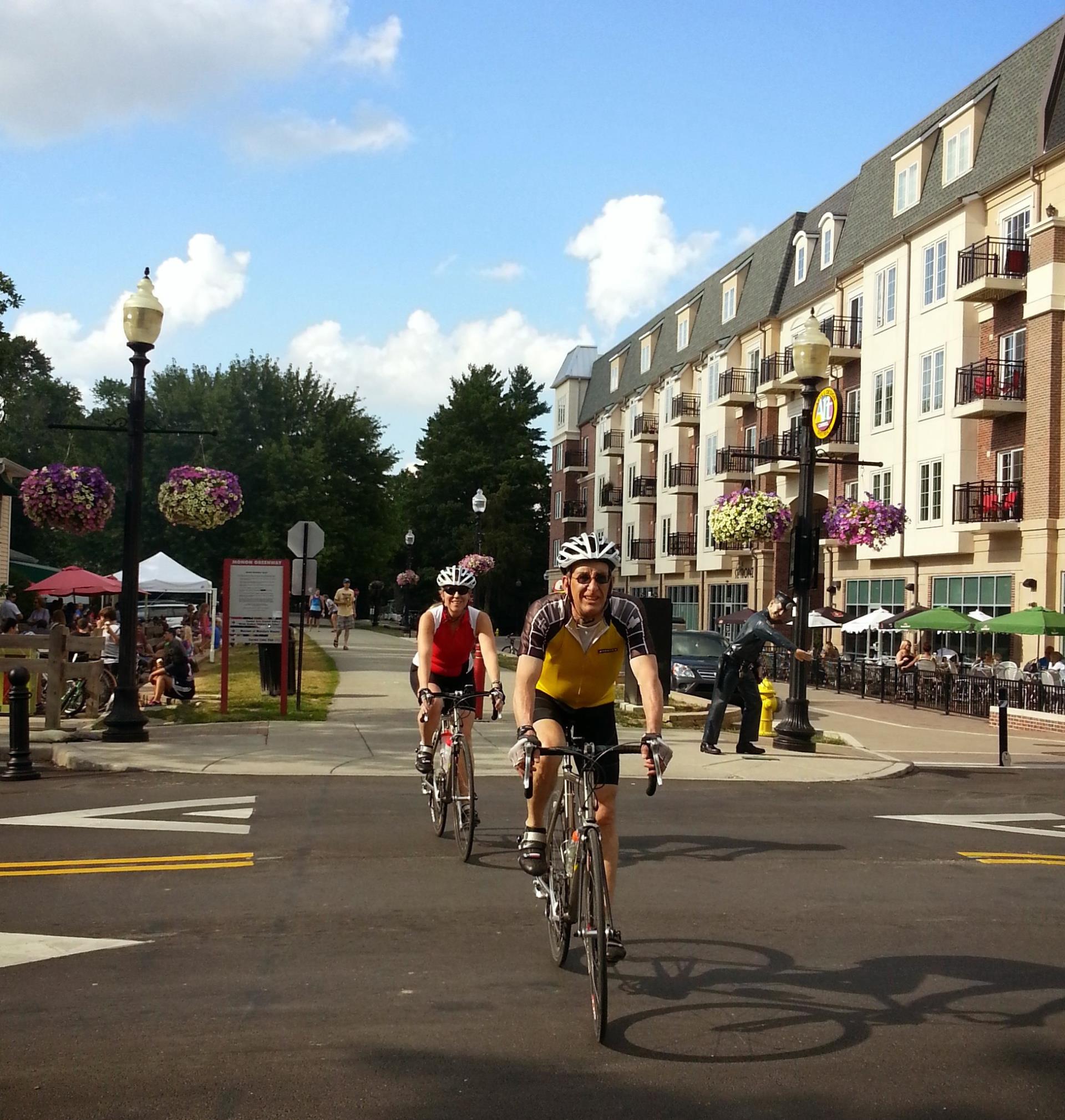 The Monon Greenway runs from 96th Street to Westfield, IN. Formerly the Monon Railroad, this popular trail serves walkers, joggers, runners, bicyclists, rollerbladers and nature enthusiasts. Carmel maintains the 5.2 mile portion that resides within its borders. The Monon Greenway is a “rails to trails” project.

Free parking, restrooms and water are available at the trailheads located at 1430 East 96th Street and 1201 Rohrer Road.
Free parking is also available at One Civic Square and the Monon Depot lot.
Please visit CarmelClayParks.com for more information about the Monon Greenway

The Carmel Access Bikeway includes eight cross-city bike routes and five bike loops. The bike routes consist of two east-west bound routes and six north-south routes. The routes are intended for longer trips and will provide access to various destinations throughout Carmel as well as links to neighboring communities. The bike loops will guide their users to the same point at which they started, passing some of Carmel’s best amenities along the way. Each loop, geared toward casual riders, will offer its own unique riding experience to cyclists by highlighting different areas within Carmel.