The Carmel Access Bikeway includes eight cross-city bike routes and five bike loops. The bike routes consist of two east-west bound routes and six north-south routes. The routes are intended for longer trips and will provide access to various destinations throughout Carmel as well as links to neighboring communities. The bike loops will guide their users to the same point at which they started, passing some of Carmel’s best amenities along the way. Each loop, geared toward casual riders, will offer its own unique riding experience to cyclists by highlighting different areas within Carmel. 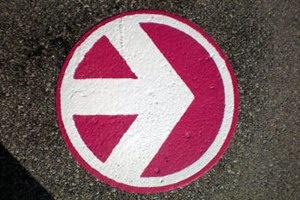 Rules of the Bikeway:

Featuring David Littlejohn and Police Chief Green explaining
the do’s and don’ts about riding bicycles on bike paths, multi-use greenways, and the road. 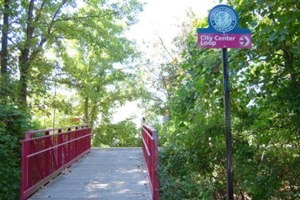 Comments, questions, or concerns about any section of the Carmel Access Bikeway?